Carlos Carulo discusses his Artifacto Series. He had a dream in which there was a holocaust and he was the last human alive on earth. All the little things that were left over after a huge explosion in his dream he called Artifactos. 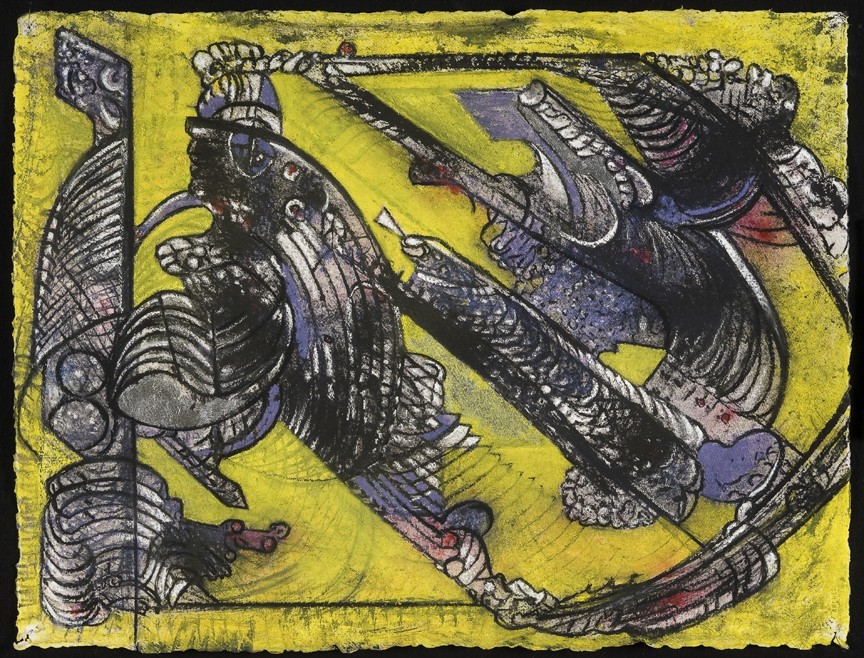 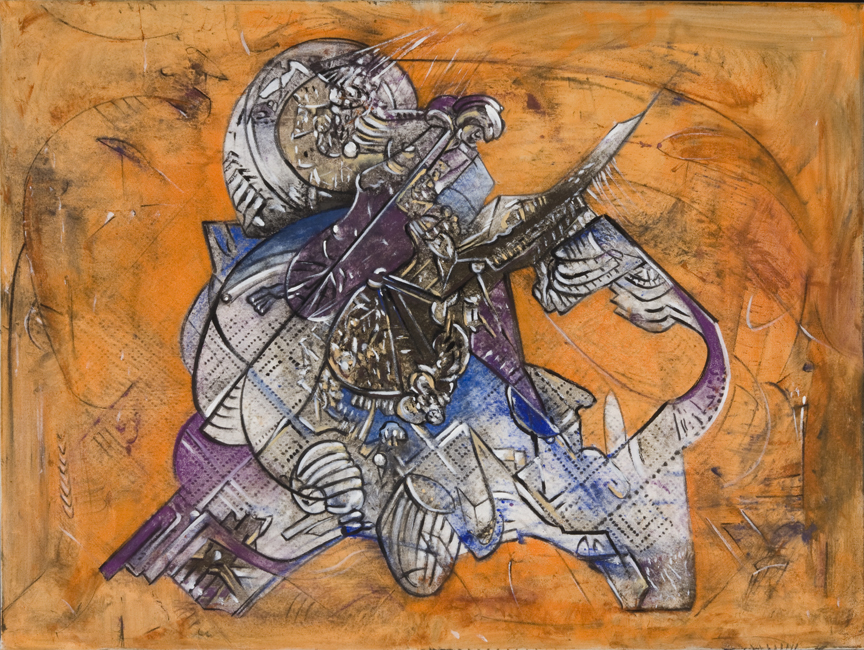 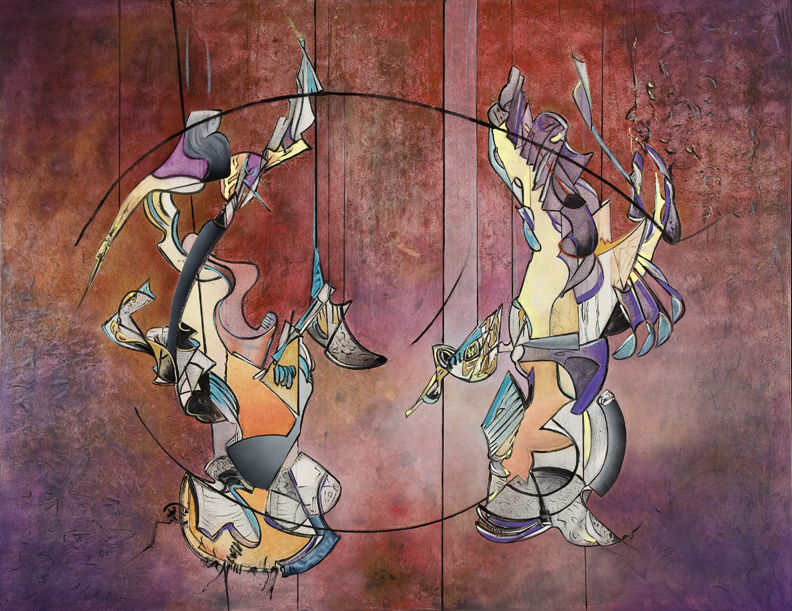 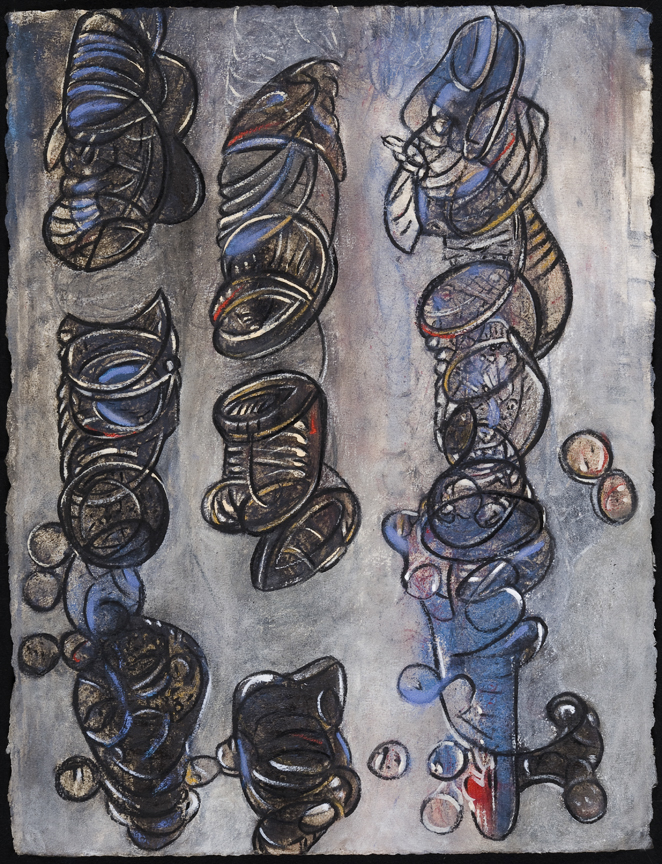 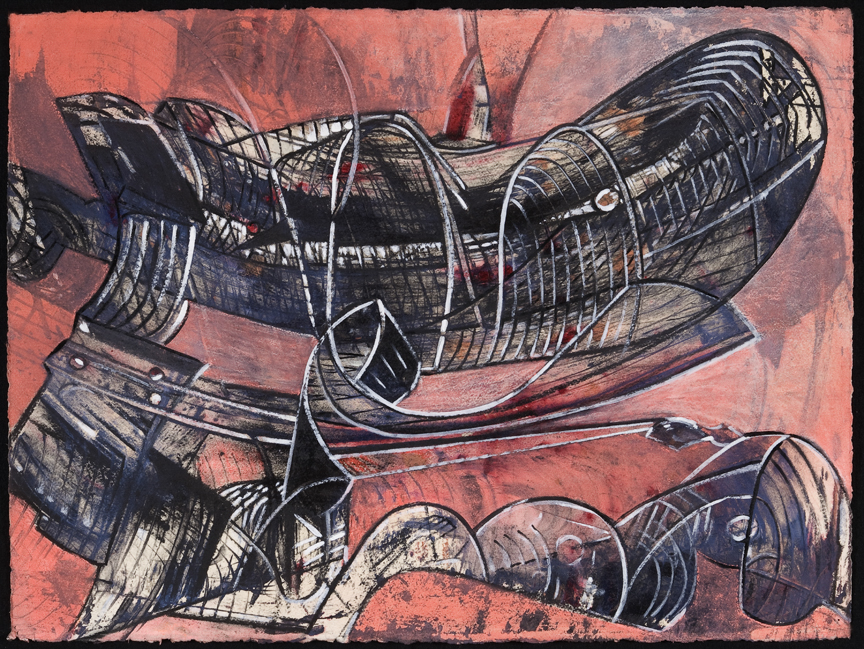 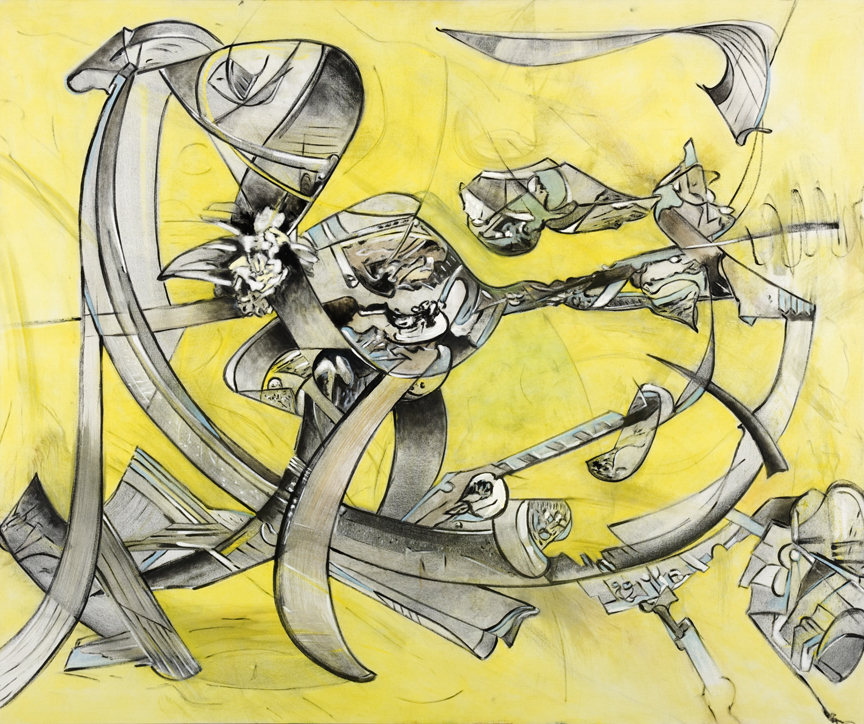 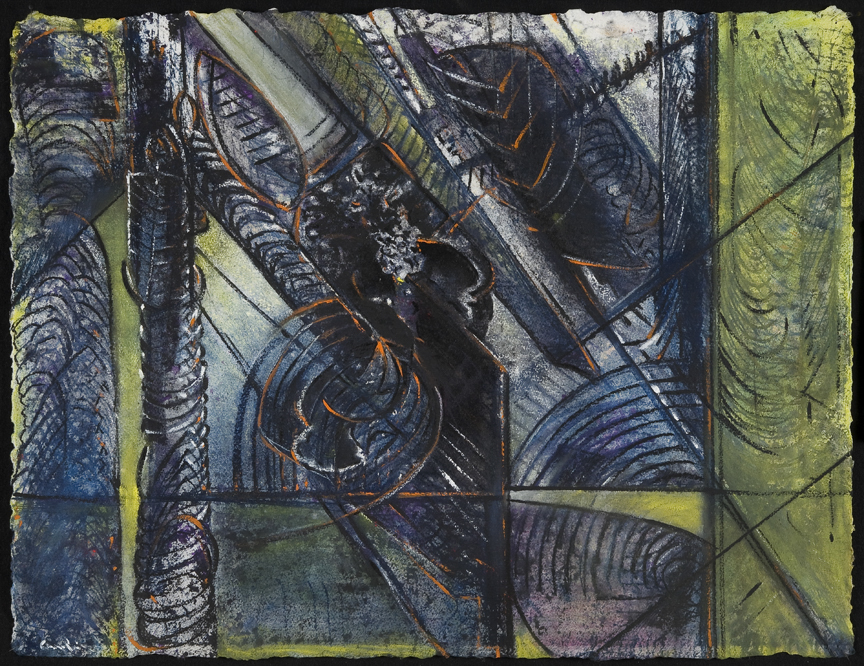 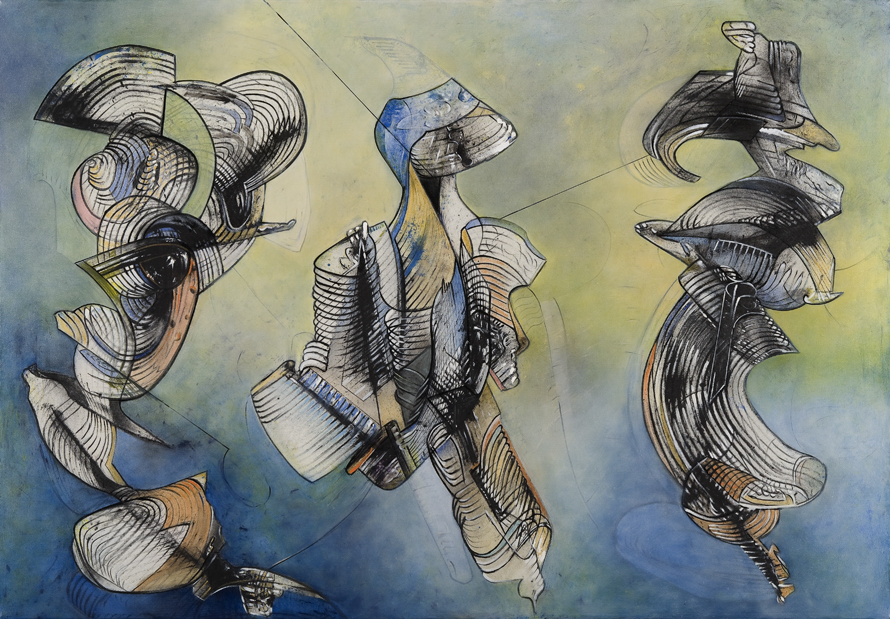 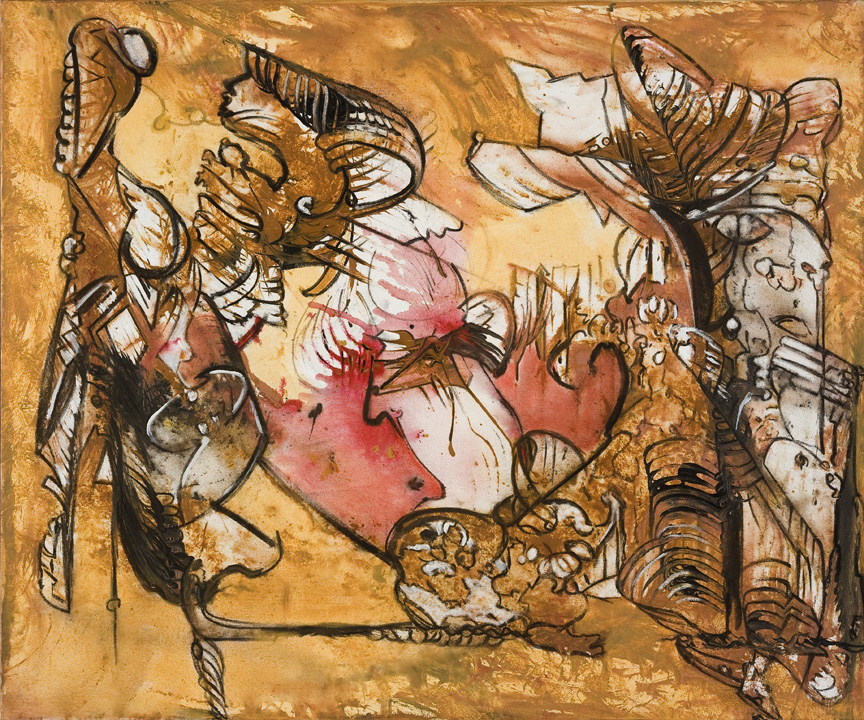 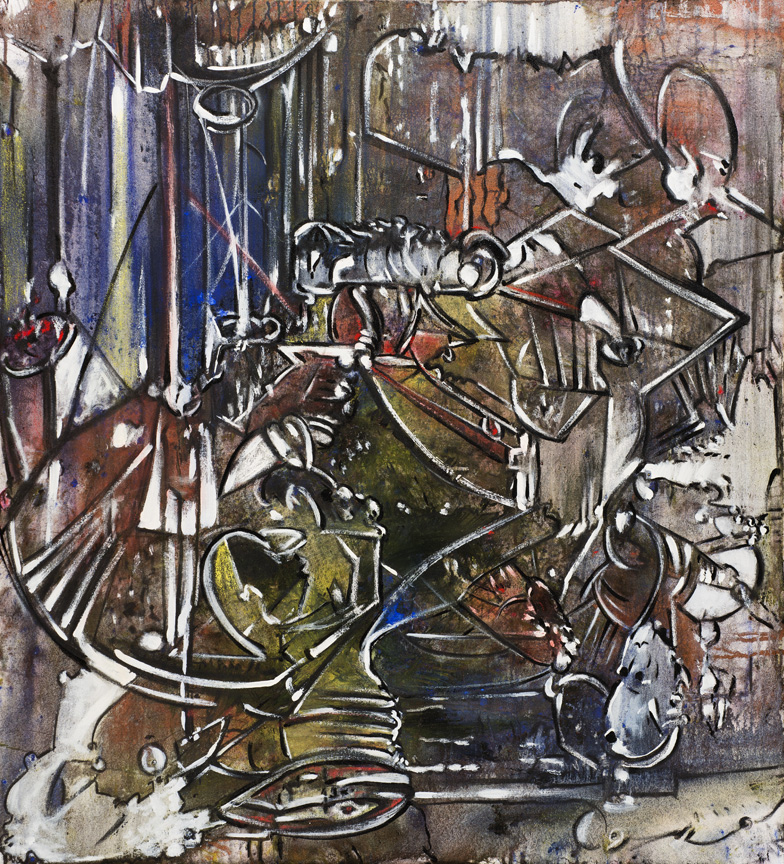 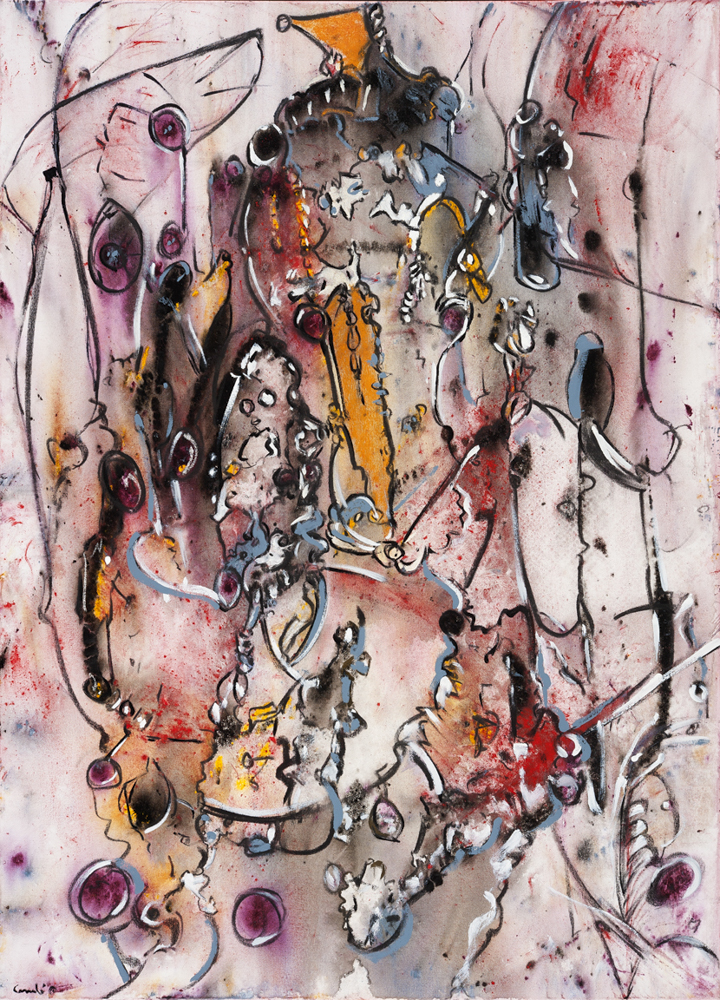 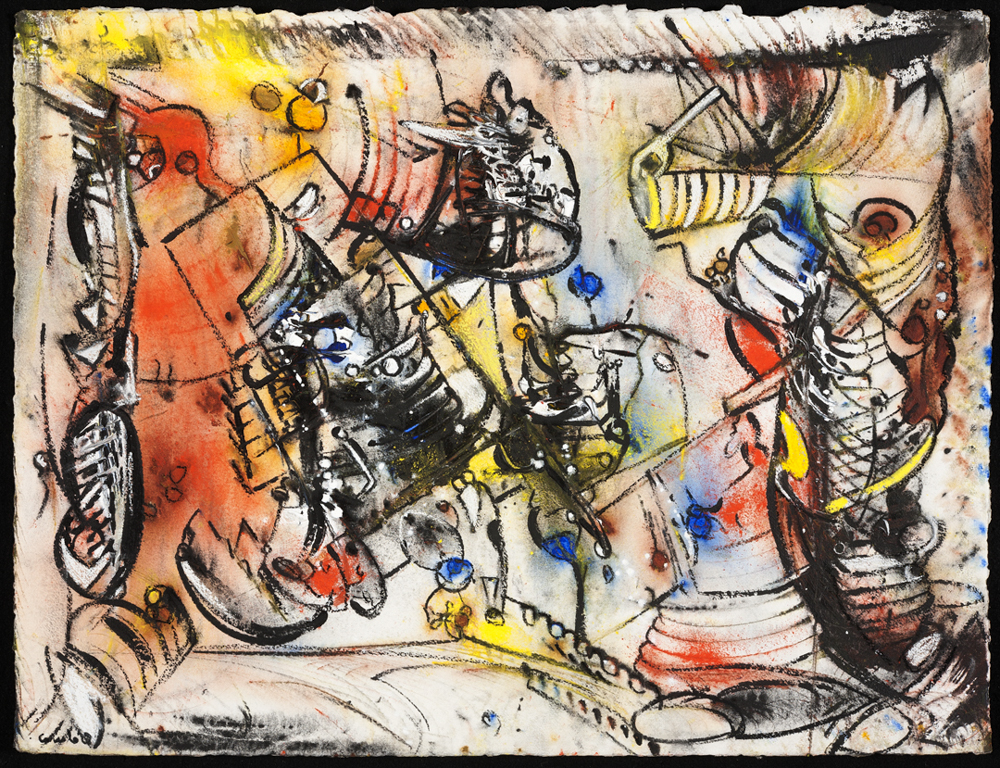 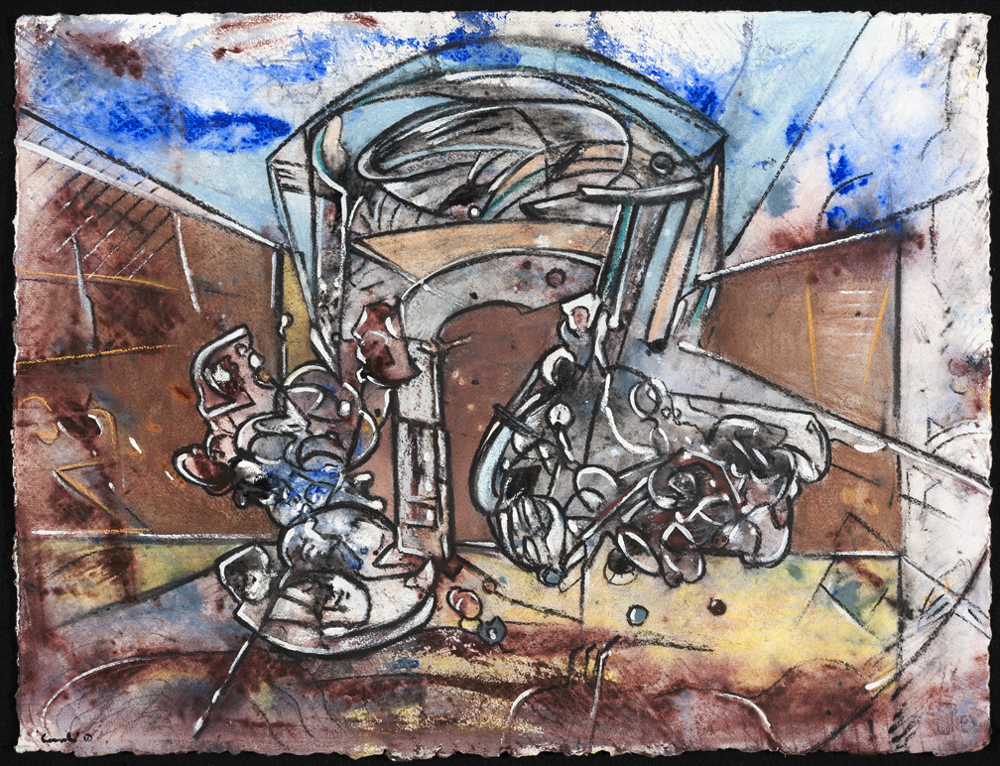 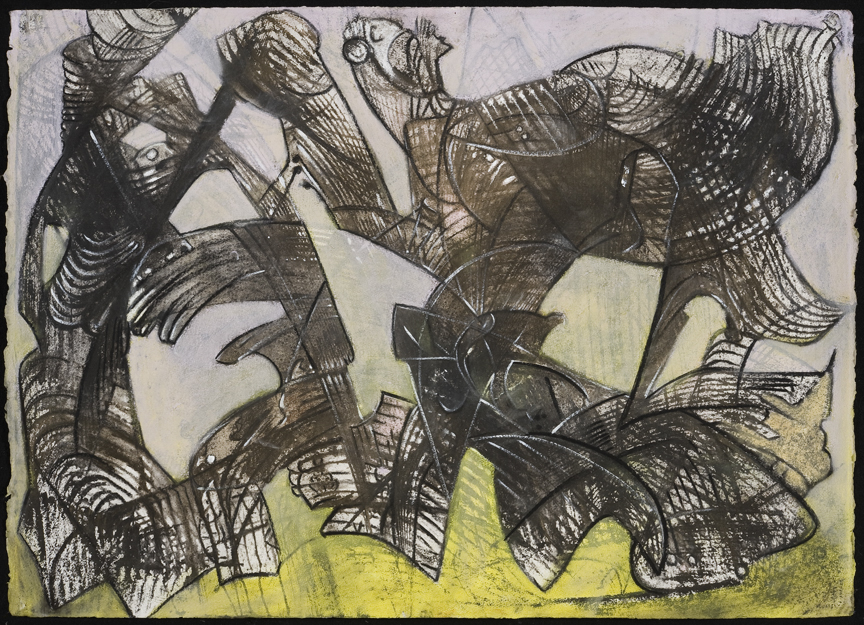 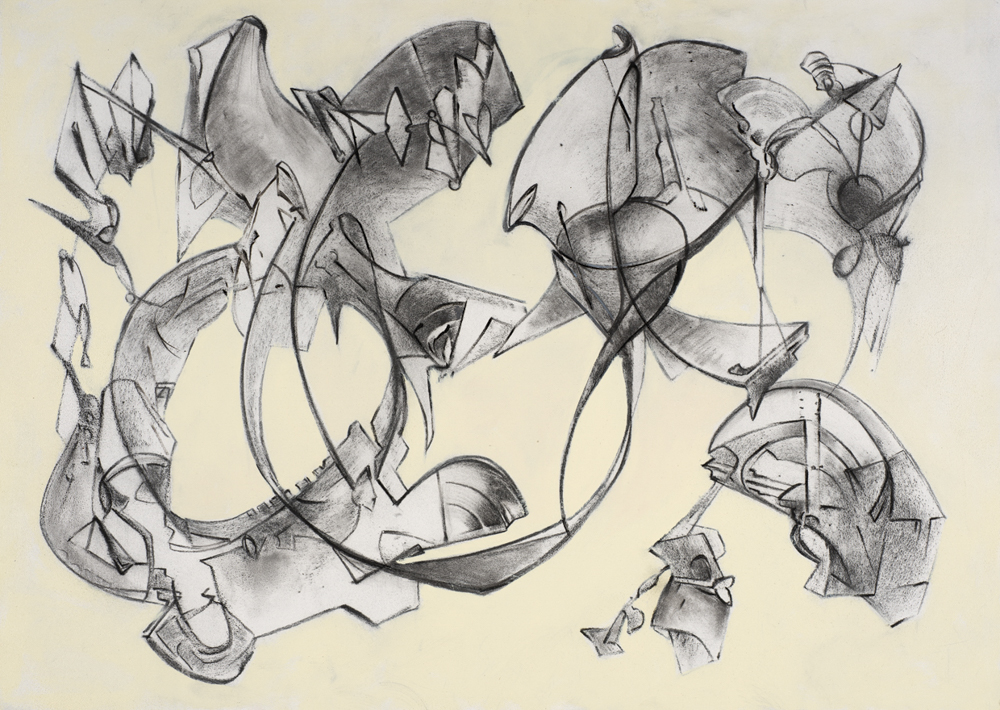 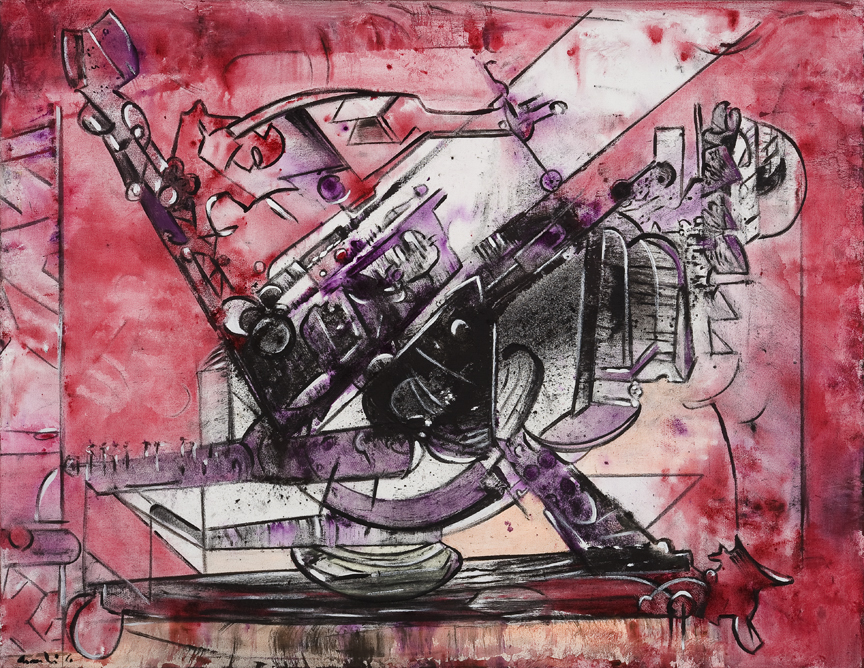 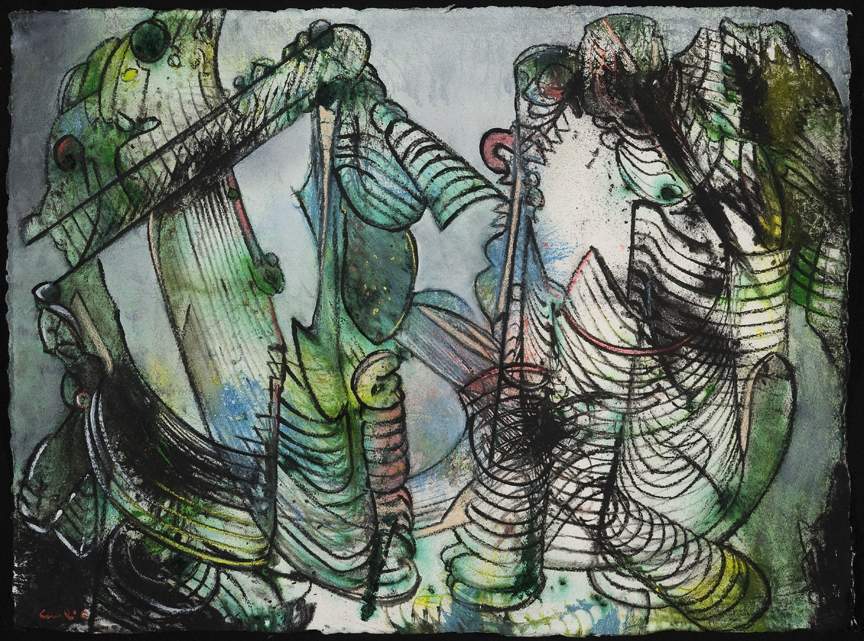